To prepare for a new car park for Wokingham station, use of the existing car park will be restricted for four months. 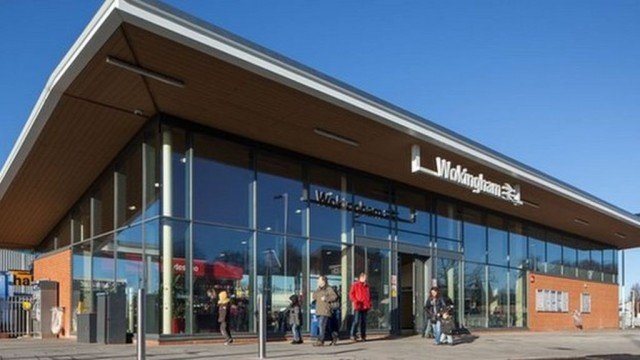 The new car park will have spaces for 200 vehicles, increasing the current offering.

Until the new car park is completed, rail users are being asked for their coopreration and are encouraged to bus, cycle or walk to the station.

According to South West Trains, the smaller car park at the station will remain open during this period, but most spaces are already reserved for existiong season ticket holders.

Alistair Wright, head of station property for South West Trains, said: “It is enormously intrusive to do this sort of thing, but the benefits are huge at the end of the day.”

The work on the car park at Wokingham station, which is at the junction of the Waterloo to Reading line and the North Downs line, comes after a £6m investment plan. Wokingham is the 400th station to have benefitted from the National Stations Improvement Programme (NSIP) which is government funded and, according to South West Trains managing director Tim Shoveller, the station is “now fit for the 21st Century”. The refurbished station was unveiled in March 2014 after a delay from the previous November.