The Mayor’s Voluntary Sector reception, hosted at the Finchampstead Baptist Centre, is an opportunity for representatives to network, renew old acquaintances and meet new ones. 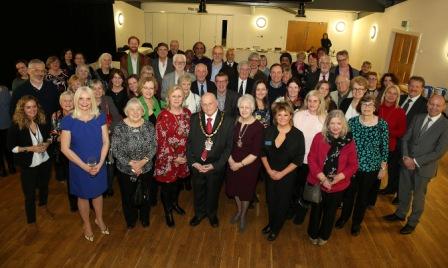 Attendees also enjoyed a talk by Phil Cook of Involve about the work of Cancer Champions – one of the chosen charities of the Mayor – in the Wokingham Borough.

Cancer Champions provides information to those who have had a diagnosis, and their loved ones, to ensure that they get all the support they need. It particularly focuses on the aftercare of patients who have undergone cancer treatment and has been supported by Involve, who support voluntary, community and faith groups across the borough.

Mayor of Wokingham Borough Cllr Rob Stanton said “I was delighted to be able to have to opportunity on Wednesday to thank those in the voluntary sector who work tirelessly to help and support those in the community, and make the borough a better place to live and work.” 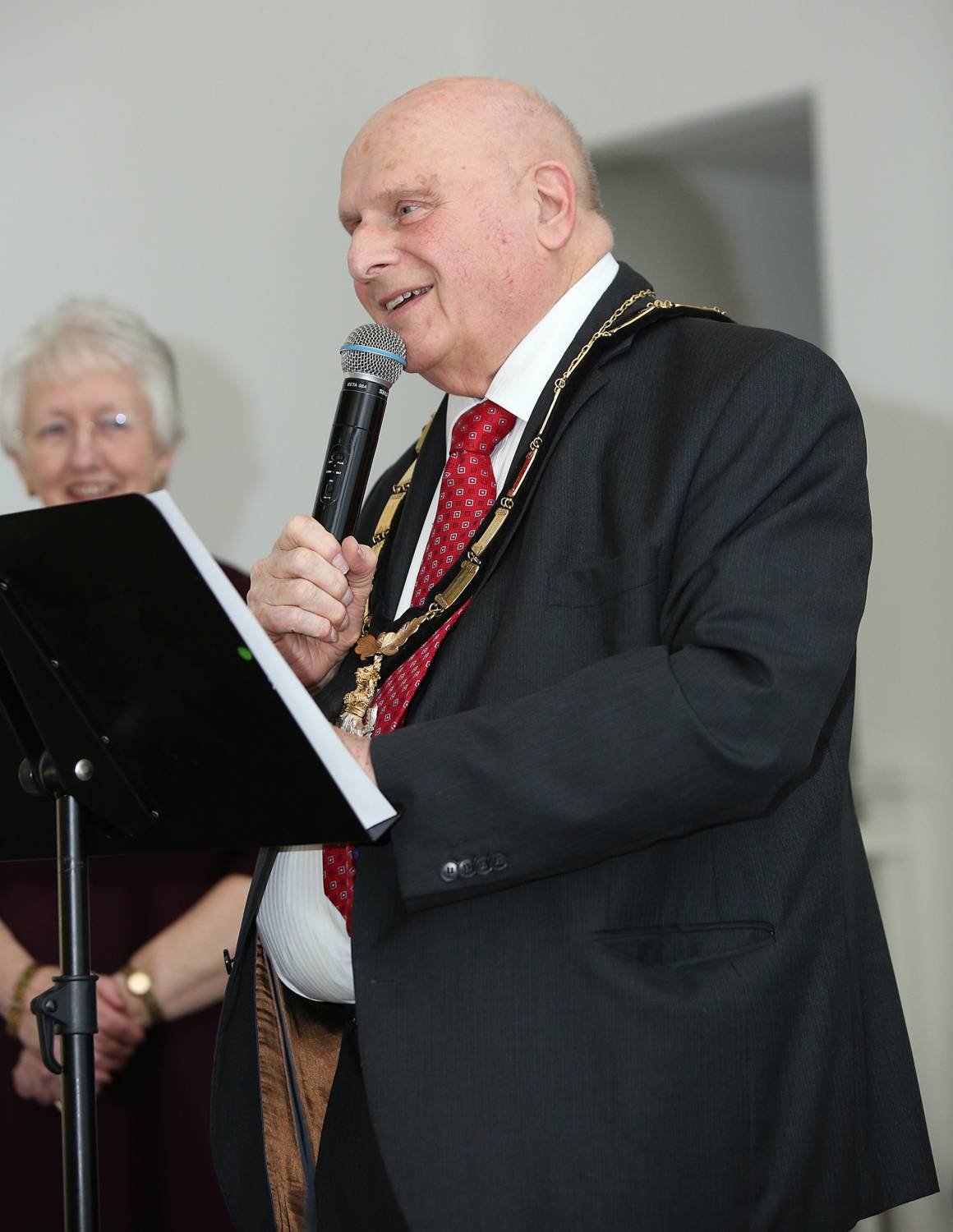